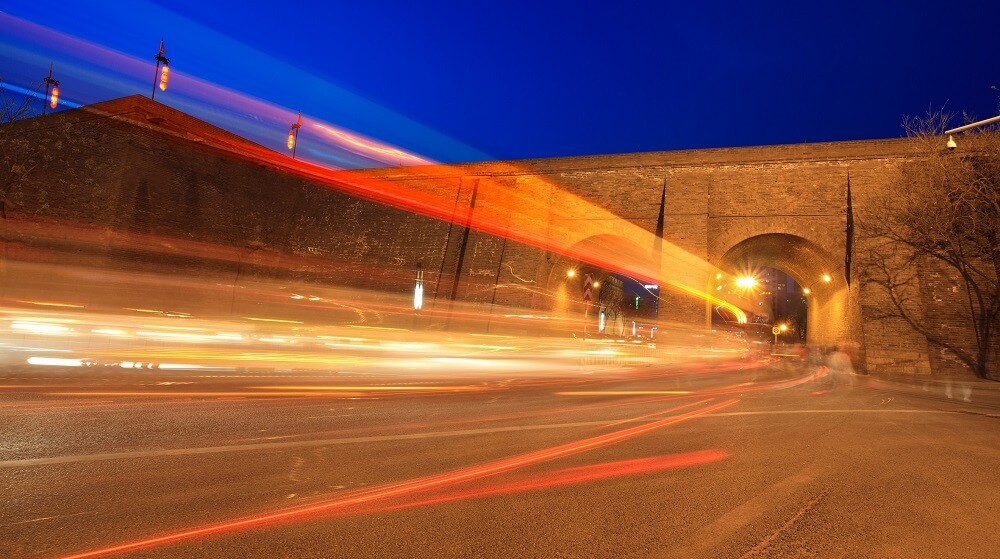 Globally, city populations are growing – and the problem of urban traffic congestion is becoming increasingly severe. So to prevent congestion, governments in some of the world’s most constricted urban spaces are turning to Intelligent Traffic Systems, to keep an ever-increasing number of vehicles flowing freely at all times.

All around the world, more and more people are moving to live in city centers. According to data from the United Nations, some 55% of the global population already lives in urban locations, and by 2050, this is expected to increase to 68%[1].

Undoubtedly, this mass migration will put significant new pressure on city infrastructures that are already constrained. Governments must therefore start thinking of creative ways to make efficient use of available space, from innovative ideas for accommodation, to smart transport networks that enable large populations to move freely at all times.

When it comes to urban road networks specifically, government authorities in some of the world’s busiest cities already know that traditional traffic management is not enough. One vehicle accident or heavy traffic due to a local event has the potential to cause gridlock, which can impact the city transport network for hours. So to prevent congestion and keep vehicles moving freely, more forward-thinking city authorities are turning to cutting-edge Intelligent Traffic Systems (ITS).

Hikvision: helping vehicles to flow through an ancient Chinese city

Hikvision technology is at the heart of a new traffic management system in the ancient Chinese city of Xi'an.

In this entirely walled city, vehicles can only enter and exit through the historic city gates. But with some three million vehicles in the network and counting, the limited number of entrances was starting to cause serious congestion. To address this, Xi’an Urban Traffic Administration worked with Hikvision, as well as urban planning experts, internet service providers and other technology companies, to design and implement a powerful traffic monitoring system. Built on Hikvision’s cutting-edge video cameras, the solution combines road traffic violation monitoring, an integrated command and dispatching platform, and intelligent signal control to optimize traffic movement in the city.

Since the system went live, intelligent signal control alone has increased the throughput of traffic by 10%, while the average vehicle journey time is reduced by about 12%. What’s more, drivers are becoming more compliant with the rules of the road.

To read the full case study about Hikvision’s project for the city of Xi’an, visit here.