Hikvision Provides a Safe and Secure Harbour for Dun Laoghaire 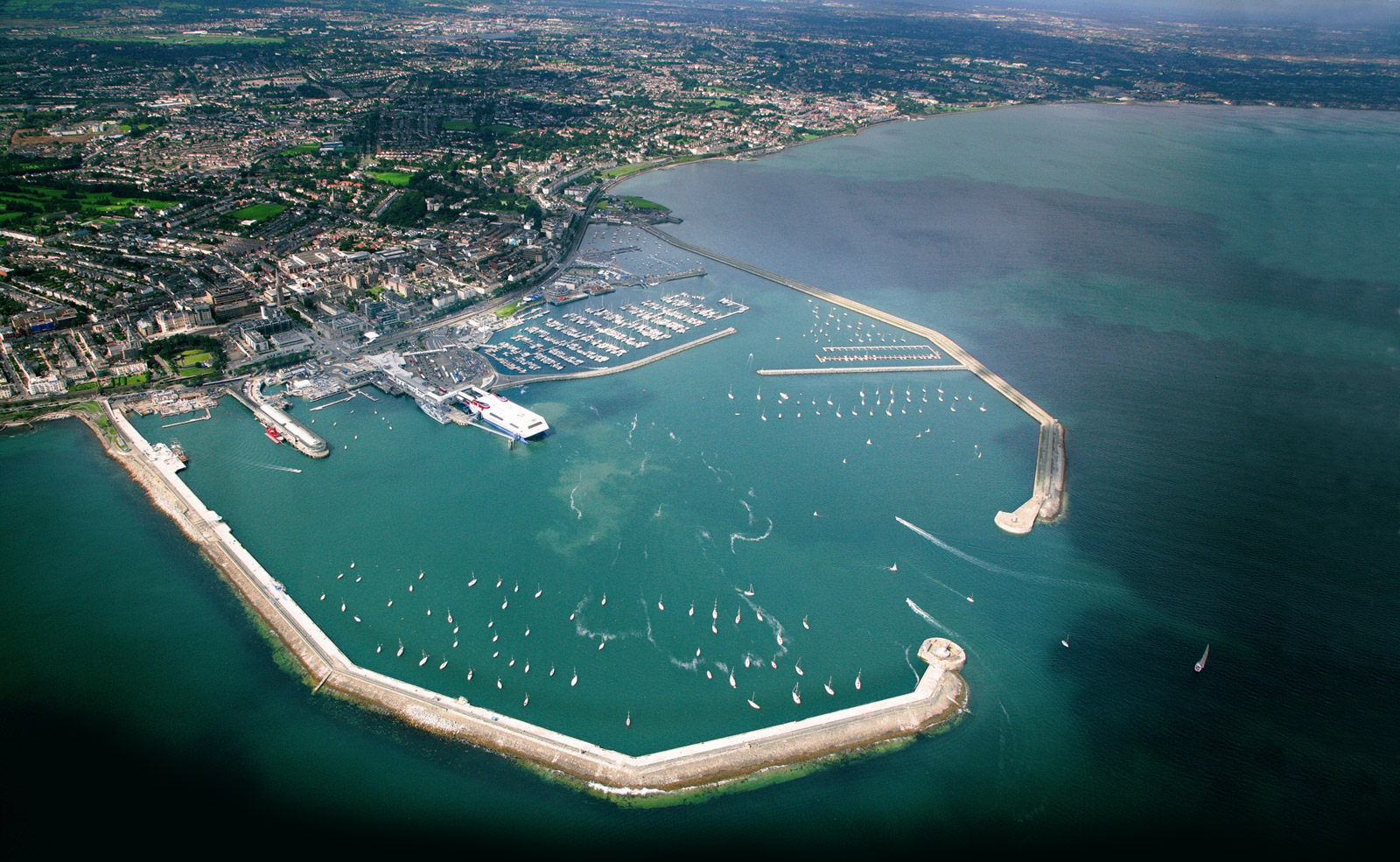